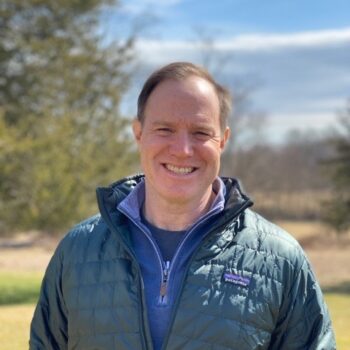 Mianus River Gorge is grateful for the leadership and support of its Chairman of the Board, Tim Evnin. Tim has been a Trustee for nearly 15 years and has been Board Chairman since 2011. Tim leads with spirit, a steady hand, and a genuine love for the Gorge. We caught up with Tim via Zoom […] 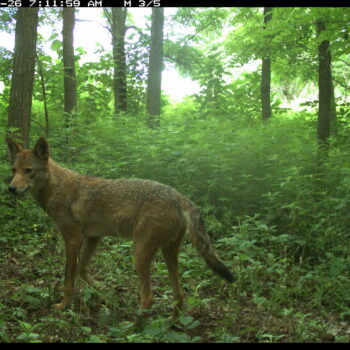 Abstract For the past 200 years, coyotes have steadily expanded their range eastward from the Midwestern USA. They have successfully colonized the contiguous landscape east of the Mississippi River and have been documented on Long Island, New York since 2009 with successful breeding confirmed in 2016. Occupying a diverse array of habitat types along the way, […] 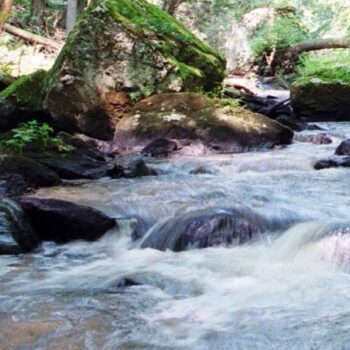 The Riparian Corridor Restoration grant project is supported with funding from the New York State Conservation Partnership Program (NYSCPP) and New York’s Environmental Protection Fund. The NYSCPP is administered by the Land Trust Alliance, in coordination with the state Department of Environmental Conservation. The Mianus River and its tributaries form a riparian corridor that is […] 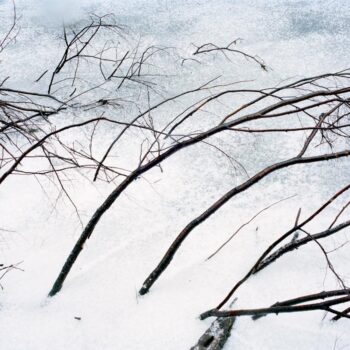 Trails at Mianus River Gorge and Taylor Preserve Are Closed for their Winter Rest December 1 to April 1 Thank you for visiting our Preserves! We have had unprecedented visitation this year and the trails in the Preserves need their rest more than ever.  Why does Mianus River Gorge close its trails during the winter? […] 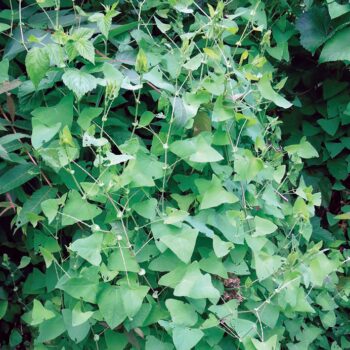 The Mianus River Gorge is one of over 50 partners across the region that make up the Lower Hudson Partnership for Regional Invasive Species Management (PRISM). The mission of this partnership is to protect the rich biodiversity and ecosystems of the Lower Hudson region through partnerships and collaborations that focus on controlling the introduction, spread, […] 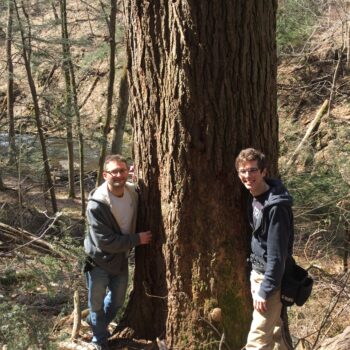 MRG is pleased to partner with Donate For Charity (www.donateforcharity.com) for vehicle donations! If you have a vehicle you wish to donate, please visit the Ways To Donate tab on our website. The link to DFC takes you straight to their donation page and they’ll take care of the rest. MRG could get up to […] 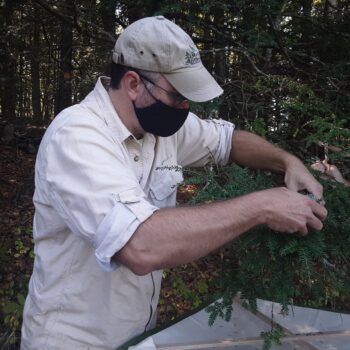 From 2017 to 2019, MRG inoculated over 2,000 eastern hemlock trees against the hemlock woolly adelgid and hemlock scale. Prior to resuming a schedule of repeated basal bark spraying in 2021, MRG scientists are participating in the New York State Hemlock Initiative to help establish a population of the Laricobius nigrinus beetle, a promising biocontrol […] 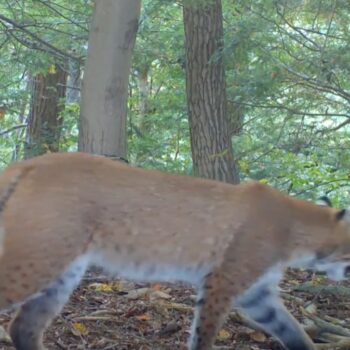 MRG has begun another wildlife study, this time on bobcats. WTP researcher Jenna Lombino (White Plains HS) has set up several video camera traps in the Preserve to obtain high-res video clips of bobcats. Jenna’s objective is to be able to identify individual bobcats based on fur and spot patterns. In this area of their […] 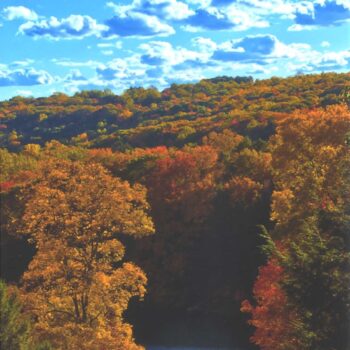 When we first came to Mount Kisco in 1958, a resident professional naturalist, Stanley Grierson, led a group of us through the Gorge in spring. I remember that we went all the way to Havemeyer Falls at the head of the reservoir. We had no idea until then that such beautiful wilderness existed here in […]

Follow some simple rules to help prevent the spread of COVID-19 Refrain from visiting the preserve if you are exhibiting symptoms. If the parking lot is full or people are congregating, choose a different park or preserve, or choose another day and time to visit. Visit in small groups limited to immediate household members. Keep […]